One of the reasons for stopping the gold standard was due to the limited supply of the precious metal. As the economies of countries became larger and more sophisticated with advances in technology and globalization, it became more difficult to use the scarce commodity as legal tender. It is for this reason that experts believe that the
gold standard will never make a comeback. This article will look at a brief history of the gold standard in the United States.

The history of the gold standard in the United States started in 1792 when Congress adopted a bimetallic standard. By creating a bi-metallic standard, Congress was able to carry out its role of coinage and regulation of the monetary system. Before the creation of a standard national currency, transactions in the United States were carried out using foreign coins, the most popular being silver. After the United States attained independence from Britain, it used a bimetallic monetary system based on gold and silver for the first 40 years as an independent nation. During that period, most domestic transactions were made in silver, with the gold playing a peripheral role.

In 1834, Congress adjusted the silver-gold ratio to 16-1, making the gold cheaper than the world market price ratio metal, but grossly overvaluing the yellow. During this period, export of silver increased, and silver coin became extremely hard to get in the United States by 1850. This gave rise to the popularity of gold as legal tender.

During the Civil War, the gold standard was stopped temporarily in 1862. Before then, there was no legally

In 1900, Congress passed the Gold Standard Act which made the official unit of currency the gold dollar. The law was enacted to prevent the US from returning to a bimetallic system. It was the first time the dollar was redeemable in gold.

The period was one of the most economically stable in the history of the United States, although there were some financial crises during that era. Average deflationary rate during this period was -0.02 per cent while average inflation was between -4.74 per cent and 4.53 per cent. Consumer prices also had a standard deviation of a meagre 1.98.

In 1913, the Federal Reserve was established to serve as a lender of last resort to prevent frequent crises caused by periodic banking panics that gripped the country when gold reserves can’t meet up with demand. In addition to maintaining the gold standard, the Federal Reserve also started issuing notes which are 40 per cent backed by gold.

The End Of The Gold Standard 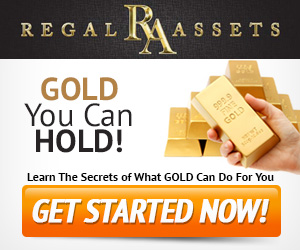 The end of the gold standard started with the cataclysmic Wall Street Crash of 1929. Investors abandoned the gold standard and started trading currencies and commodities. The price of gold rose sharply, and people hurriedly exchanged their dollars for gold. By the time the banks started failing, people had started hoarding their gold as they didn’t trust their wealth in the hands of any financial institution. In response to the dire economic realities of the period, the Federal Reserve dropped the gold standard to promote liquidity and expand the monetary policy. With the removal of the US from the gold standard, convertibility of fiat money with the yellow metal ceased.

While addressing Congress over the suspension of the gold standard, President Franklin Roosevelt maintained that gold should only be used for international trade. President Roosevelt issued an executive order nationalizing gold and directed everybody in possession of gold coins, bullion, and certificates to turn them over to the Federal Reserve at $20.67 per ounce. Thus, it became a criminal offence to hoard gold and offenders may be fined up to $10,000 and/or prison sentence. To give the executive order legislative backing, Congress passed the Gold Reserve Act which outlawed private ownership of gold except under license. The law made it possible for the government to pay its debts in dollars instead of gold. The law also allowed the Federal Reserve to devalue the gold dollar by 40 per cent.

The Federal Reserve tried to control the situation by raising interest rates. It was trying to discourage people from depleting the US gold reserves by increasing the value of the dollar. The increased rates worsened the economic situation, skyrocketing the cost of doing business. The levels of unemployment reached astronomical proportions, and many companies became bankrupt.

The Bretton Woods agreement of 1944 would bring back a form of the gold standard. During the conference, the United States along with 43 other countries agreed to normalize commercial and financial relations. The currency of each country was given a fixed parity with the dollar, while an ounce of gold was pegged at $35 per ounce. Thus, an ounce of gold could be exchanged for $35, and the dollar became the currency of international trade and the world’s reserve currency. 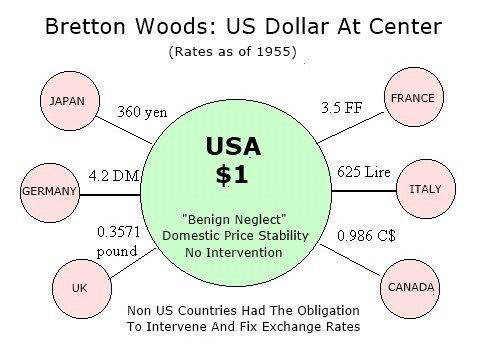 In 1971, President Richard Nixon announced that the United States would discontinue the conversion of dollars into gold. The move became a permanent policy of the state in 1976 when the monetary system of the United States became a purely paper currency monetary system. Ever since then, the price of gold has skyrocketed, and it is now over $1300 per ounce in the international gold market. After the ouster of President Nixon over the fallout of the Watergate incident, President Gerald Ford permitted the private ownership of gold on the last day of 1974.

When the United States removed the gold standard, countries increased the printing of their currencies, and this increased inflation but also stimulated economic growth in different parts of the world.

But gold has never lost its value as a safe depository of wealth in times of economic upheavals when the value of paper currencies takes a nosedive.

Our personal recommendation to safeguard your future with gold is to contact Regal Assets, The #1 Rated Gold Investment Company 7 years in a row, Click Here To Request A FREE Gold Investors Kit. 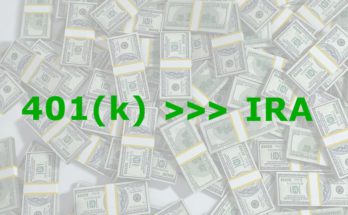 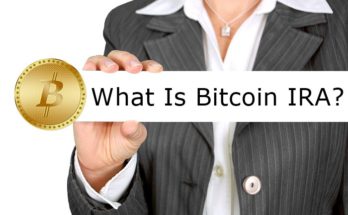 6 Comments on “History Of The Gold Standard” 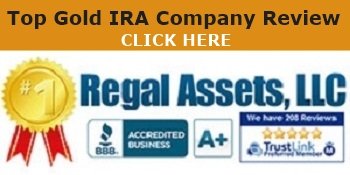 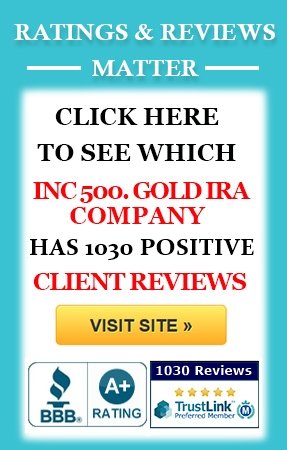